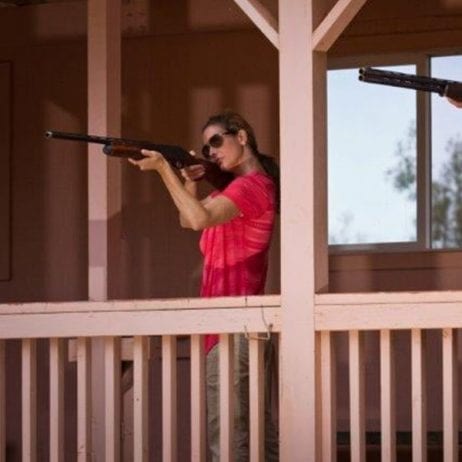 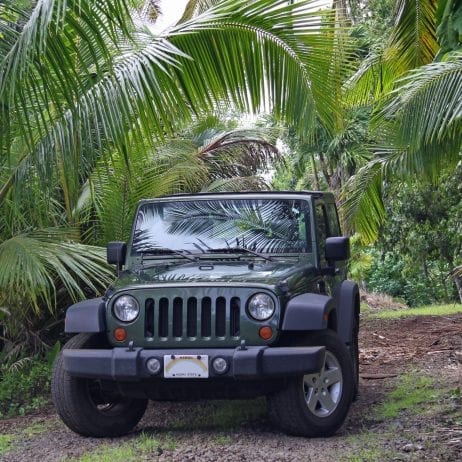 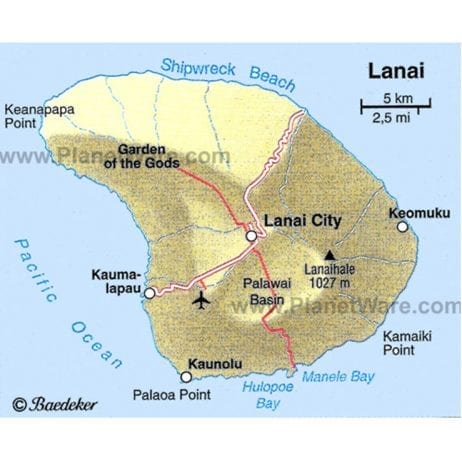 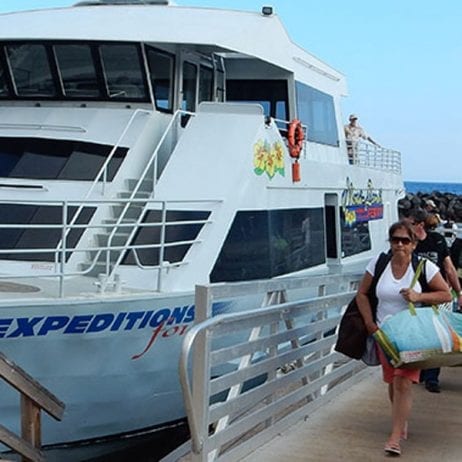 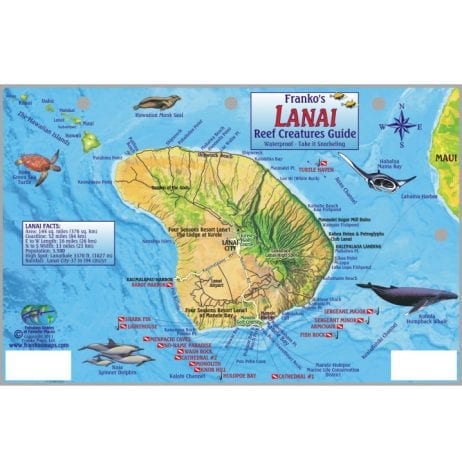 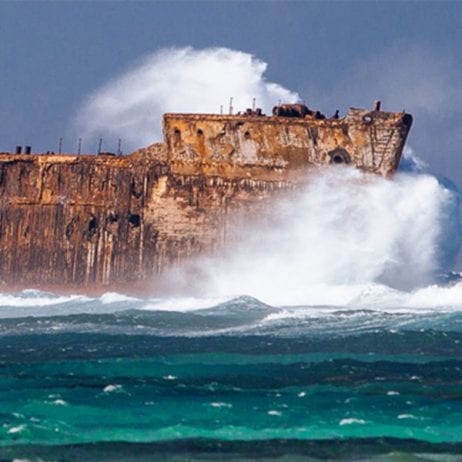 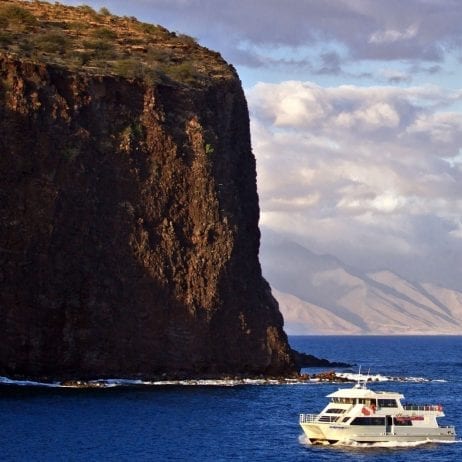 There are few gun shops on Maui and fewer places to practice shooting. Expeditions has created a sporting clay package for the avid hunter, shooter or gun enthusiast. Nestled in the forest above Keole, the range is one of a kind. Lanai sporting clays offers a 14-station shooting course that will test the skill level of even the avid shooter. Targets are launched simulating the flight patterns of a variety of fowl such as ducks, doves, pheasants. Recently added to the course are rabbit run patterns. Experienced shooters will marvel at the diverse angles and target directions from the 6 high towers along the course. The course also features five stand smaller shooting area for beginners that offers 8 targets and a skeet field with nine shooting stations. Skeet shooting is one of the three major disciplines of competitive clay pigeon shooting and features targets lobbed from several fixed locations both high and low. If you are a first-time shooter you will be fitted with a shotgun that is based on your size and weight to minimize recoil. Another unique feature with Lanai sporting clays is that you can also schedule gun safety courses that include etiquette, instruction, gun awareness and course rules. Shooters will be fitted for use guns by the heritage brand Beretta. Sporting lays on Lanai are just one of the many varieties of Maui activities that can be enjoyed. For gun enthusiasts, it’s a dream come true as now you can enjoy a competitive and exciting day of hiking through the forests of Lanai all the while enjoying your favorite sport.
Lanai as an island in Hawaii is far behind the mainstream. With no large harbors or airports to ferry people and good in, Lanai remains as it has for hundreds of years, quiet, remote and rural. Most of the population of Lanai is centered in Lanai City. Of the 2900 residents that call Lanai home 2600 are in Lanai City. At one time during the peak of the pineapple industry on Lanai thousands work the fields living in camps strung across the island.

Total Duration: Based on the return ferry departure time. Whatever works best for you.

Expeditions Maui-Lanai Ferry
4.5
Based on 126 reviews

Expeditions Ferry
4.0
Based on 40 reviews

Don M.
Ferry both ways was the tops...friendly and patient crew. Our main impetus for this excursion was for the 4x4 half day trekking tour. Well worth it. Guide...

Destinee R.
Sit on the upper deck if possible - but make sure you've got a rain jacket if you sit outside! We saw quite a few whales on our trip back to Lahaina on the tail end of the season. The ferry was on time and the employees were helpful.

Mr. H.
Every time I call no matter who answers- Expeditions Maui always treats me well and they are very pleasant - I actually smile when I talk to them because it is so rare on Maui to have good customer service.Great Job!

Michael
Awesome experience! Expeditions Maui-Lanai Ferry staff was amazing and made my 5th Friday trip over from Maui great.

David P.
Smooth and timely ride, seeing more whales than we could count. Excellent docking on both sides, friendly and helpful crew. Aaaaand...Lanai is gorgeous and people there are super friendly and welcoming.

Duke S.
For $60 round trip, you can go see Lāna'i for the day. Easy to book and checkin at the dock. A quick 45 minute ride over. Saw whales in the distance and...

Tso P.
A very well run service company to cross between Maui and Lanai. Everything goes in order when everything is in order. Sometimes the boat's late. Our return boat was 30 min late which caused is miss our next itinerary. If it's weather related there's nothing anyone can do because the weather doesn't listen to anybody. So that's that. But our delay had to do with people taking forever unloading their luggages. That's people's fault.

Rhea D.
It was cool. We saw a small family of dolphins from the boat, they did some little jumps for us and it was super awesome. When we went snorkeling, there were a ton of fish. The less you move around, the closer the fish will come. I only saw 1 turtle and it's a miracle our group didn't traumatize the little guy. The captain was nice and so were the staff members. The photographer was extra chill and super fun. If you wear a rash-guard snorkeling, make sure it stays down. Mine kept floating up on me without me realizing it, and I got a pretty bad sunburn.

Amanda R.
A great way to expand your horizons if you're staying in Maui and want to see Lana'i (or vice versa!) Tickets online were easy to buy - we were happy we...

Susan M.
We made reservations online to and from Maui to Lanai, very easy to do.While arriving at the Lahaina Harbor, we were able to park temporarily at the dock to unload our luggage, very accommodating.Parking overnight can be tricky, some lots only take cash and the parking spots are VERY tight, but there are many choices, we parked about 3 blocks from the dock, across from a church, and paid for 4 days by credit card.The ride to Lanai was a bit choppy but not bad, we sat inside on the upper deck.Upon arrival we had a Jeep rental waiting for us, parked with keys hidden. Very easy.The return ride was incredibly smooth, we sat outside and watched dolphins!Friendly staff, delightful round trip.

E. C.
Excellent service and a wonderful experience in getting to and from the island of Lanai! We took the 6:45 am ferry and were supposed to return at 2:00, but quickly realized we needed more time, we called the office and they were happy to switch us to the 4:30 ferry which allowed us more time to explore!