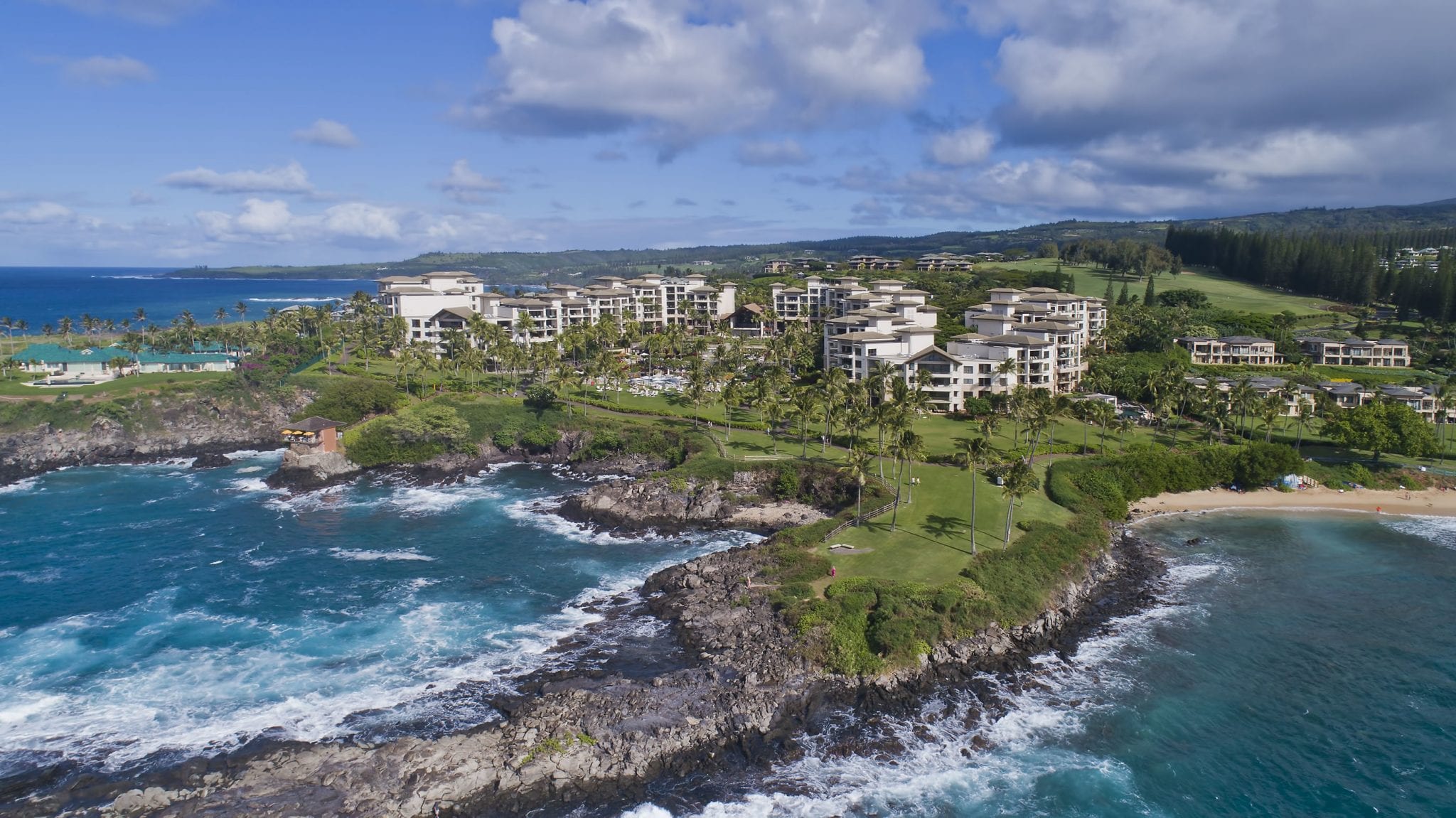 This year the pros will tee off on Thursday, January 2nd and a champion will be crowned on Sunday, January 5th. The Sentry Tournament of Champions will feature a new way for fans to enjoy the tournament by showcasing the challenging par 3 8th hole with a tented venue called the Banyan Club. The Banyan Club will be a hotspot of action and will also have TVs with live coverage as well as cocktails.

The Aloha Club will be on the iconic 18th green and will be all-inclusive with premium food and beverages with tickets running $1,150 per person that includes each day of the event. A weekly grounds pass will be $90 dollars, daily passes will be available as well.

2019 champion Zander Schauffele will be back to defend his title against a field of fellow 2019 champions. The official field for the tournament isn’t released until 1 week prior to the event so the list isn’t definitive as of this post, however, many of the world’s best always show up and play for the guaranteed FedEx cup points and a chance to spend the week working in paradise.

One of the breakout players of 2019 and Wyndham Championship Titleist J.T. Poston and his caddy Aaron Flener will look to start the season with a victory. They made a splash at the Zurich Classic with this epic walkout.

JT will have to contend with the likes of Rickie Fowler, Matt Kuchar, Dustin Johnson, Patrick Cantalay, the two Kentucky natives, J.B. Holmes and Justin Thomas (Former Champion), Gary Woodland, Kevin Na, and many more of the PGA Tour’s elite.

Maui is lucky to have so many great golf courses on both sides of the island. West Maui is home to the two Troon managed courses, the Plantation and the Bay. The Plantation underwent its largest overhaul ey over the last year. With costs totaling over $10,000,000, every single part of this golf course was involved in the reconstruction that included the club house as well.

Opened by Ben Crenshaw and Bill Coore in 1991, the Plantation course redesign benefited from their involvement in the project that seeks to make the fairways firmer so those tee shots go just a little bit further. Many felt the playability of the course has diminished over the last decade and with the renovation complete its time to dust off the sticks and head to the Plantation course.

While you’re on Maui checking out the Sentry Tournament of Champions you’re gonna need something to do at night and everyone knows a Maui luau is how we do it. Click the link below to see all of Maui’s best luaus at the lowest possible prices. 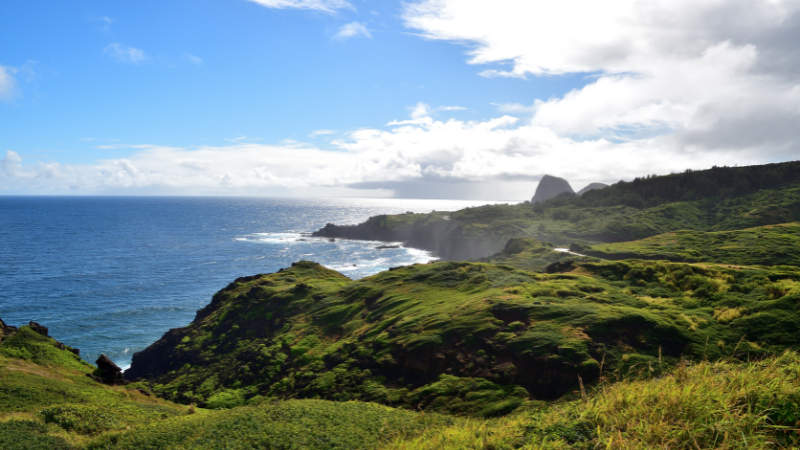